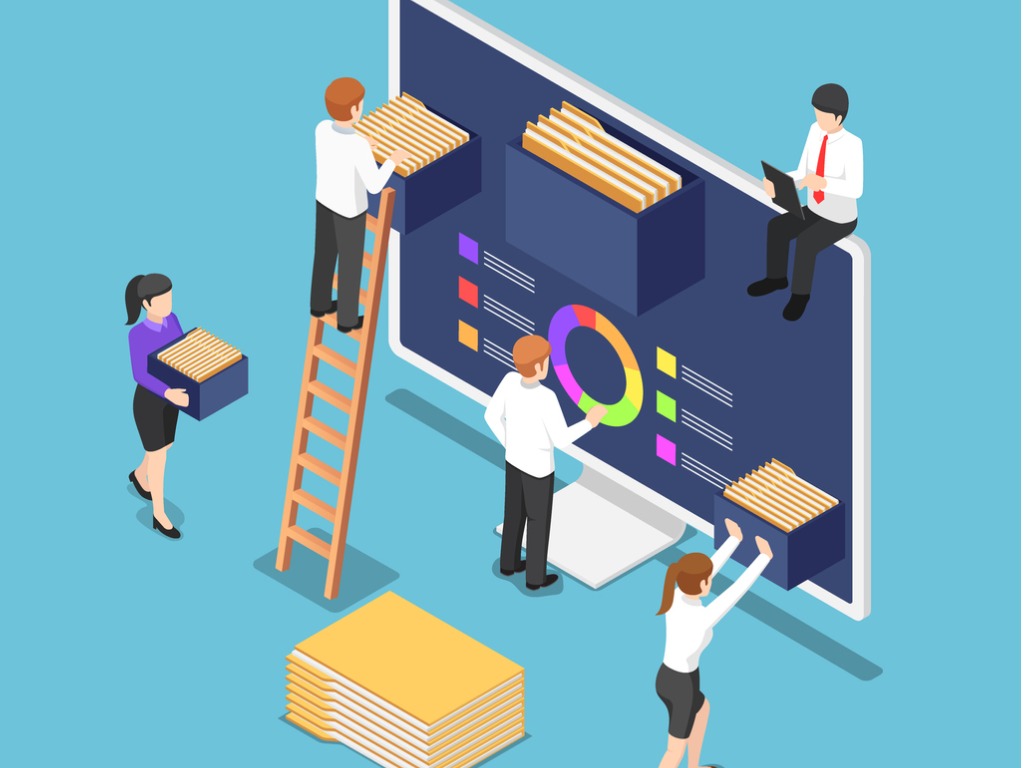 When it comes to measuring user engagement, Clickthrough Rate (CTR) is the first metric that springs to mind, but all is not as it seems. As a result, Pinterest has tweaked this metric in order to gain further information around user engagement.

The Importance of Understanding What Users Want

Understanding what users want is crucial to ensuring engagement levels, and ultimately conversation rates excel. The CTR metric will consider the number of clicks that an ad receives and then divides that by the number of times it was viewed. This provides clear data and it is an industry-standard which makes it more likely to be accepted. Furthermore, advertisers want high CTRs, which means both the interests of users and advertisers are met.

Despite this, everything is not as it seems with CTR. Position bias is a significant problem as ads are placed higher up, which means they are more likely to be clicked, but this is not taken into account. Furthermore, CTR does not consider other signals such as what a user likes or dislikes, providing data that is not a clear indication of the real situation. All of this can mean that CTR is not wholly reliable.

As a result, a new metric was designed that incorporates solutions to the CTR problems as well as multiple engagements and takes into consideration position bias.

As a result, the metric is defined as :

This takes into consideration a range of actions such as clicks, hides, saves and other signals, unlike CTE. Therefore, as an example, it could be possible to measure user engagement on ads as  = CTR - 20* Hide Rate.

In this instance, a larger negative number is taken and it is multiplied with the Hide rate. It is negative because “Hides” indicate dissatisfaction in users and it is large as this indicates strong dissatisfaction.

So, it is possible to have two ads. Ad 1 sees more clicks than Ad 2, yet more users hide it.

If the CTR metric was considered here, it would suggest that Ad 2 is better than Ad 1. However, once the hides are considered, it shows that Ad 1 benefits from greater user engagement.

With this level of insight and analysis, it is possible to see how actions affect user retention as well as long-term revenue.

Using the CTR metric, group 1 looks to be the better groups. As users scroll through, the CTRs decrease on ads and organic content and this makes Group 2 look better, although the CTR is only slightly lower and not what is expected.

If ads in Group 1 and Group 2 are delivered like this:

Then it could be possible to see results that look like this:

So, Group 2 looks better than group 1 for overall user engagement when it’s adjusted for organic engagement. This is down to the fact that not a lot of organic engagement is removed. Therefore, the position of bias of CTR is reduced when ads to organic content are compared.

As a result, it is clear to see that the new metric is effective but the user experience cannot be understood completely through engagement. Therefore, in-platform surveys, user interviews and ad relevance all play a significant role.

Goods
Renpho vs DeSleep vs Bero vs Lifepro - Which Eye Strain Relief Reigns Supreme?
Many new eye massager brands have been introduced to the marketplace in recent years. According to my research, the most prevalent eye brands in the Australian market are Renpho, Desleep, Breo, and Lifepro. Lately, they have been the talk of the town. This article talks about the eye massagers in the Australian market with a product comparison. Then, we'll dive deeper into these products' features and superior qualities and unveil the best product that will add value to your money and interest. Moreover, if you want to know about eye massagers' customer feedback(from my friend & my mum), stick to the very end.

Dean Long
Marketing Two Cents
Facebook Ads Detailed Targeting May Be Up To 33% Inaccurate (With Detailed Targeting Best Practices)
In what way does Facebook determine user interests? Is Facebook able to accurately predict user interests based on their activity? Is Facebook's explanation of how inferred interests are derived accurately? This article will talk about the best practice to use Facebook Ad detail targeting and the new study on how accurate FB detail targeting is.

Dean Long
Fitness & Style
How Does An Eye Massager Help in Eye Strain & Eye Fatigue Relief?
We live in the information age, and managing eye strain or fatigue and resulting eye health issues are significant problems. However, reducing the eye strain is challenging since most people need to work on laptops, use gadgets, and spend substantial time in front of the screen. It appears that eye strain can be countered through lifestyle measures, artificial tears, and physiotherapy. One simple way to reduce eye strain and stress is using simple and readily available eye massager devices.

Dean Long
Marketing Two Cents
Good Tips For Optimising Google Ads Performance Assets
Find out the best techniques of creative assets advertisements to attract the target audience in every domain. Creative assets are a special weapon to conquer your customer from full funnels in the modern digital marketing world. They are text, videos, images, and other types of creative content (like mobile experience assets) designed to attract a target audience. Check out this guide on building aa trusting, attracting messages in your Google Text Ads.