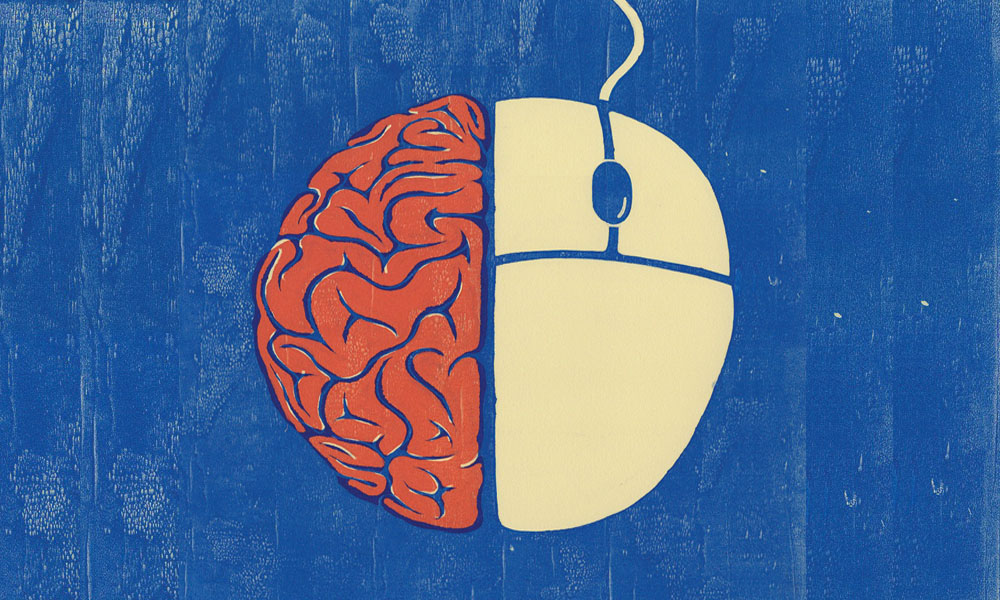 Smoke and Mirrors: The Psychology of Internet Control

I once worked with a spectacularly narcissistic woman who had written a self-promoting e-book and published it on Amazon. She then proceeded to badger everyone she knew, including me, to buy the thing and give it a five-star review. (I graciously declined).

Her, er, ‘reasoning’ was that her brainchild only needed a certain number of purchases and ratings to make it to the top of the Amazon rankings and make her a captain of industry. (It didn’t).

She Who Shall Not Be Named got me thinking: what if big companies and governments could use psychology to control people over the Internet on a much bigger scale?

It might sound implausible, but it’s already been happening for a while now, and in a way that’s completely undetectable!

Here’s how the Internet ‘Mirror’ does it:

Google is the most popular search engine worldwide, with over 60% of the market for desktops, tablets and mobiles. In other words, over 60% of people searching for information, products or services trust Google to give them a reality-based shortlist to choose from. So, one company is controlling the thoughts and buying decisions of millions of consumers.

According to research, 50% of our clicks go to the top two results of a Google search, and over 90% go to the ten items listed on the first page. Although very few people are in on the secret of Google’s algorithm, a massive SEO Optimisation industry has developed around it.

Companies know that the difference between boom and bust can rest on losing or gaining a single place on the first page of a Google search. So, one company is controlling not only many other companies, but an entire industry!

So companies can use ‘Trick Mirrors’ to control people; what about governments?

He was shocked when his findings showed that search engine results could change over 20% of people’s minds about which political candidate to favour in an election!

The psychological principle at work is confirmation bias: in other words, people feeling the need to conform to the norms of a group, even if it’s an imaginary group on a computer screen controlled by an unknown algorithm. And let’s not forget that search engines are companies: they exist to make a profit.

Epstein also discovered that by adding an opposition politician in third or fourth place on the search engine results, his team could conceal the fact that the rankings were biased.

In fact, over 80% of participants couldn’t detect when they’d been duped!

The psychological principle of false-consensus bias can be used to control who people will vote for in an election. The implications are massive: politicians have extensive marketing budgets at their disposal.

So what do you think? Is it time for a full-scale panic, or should we simply keep calm and carry on?

Send Dean A Message If You Have Any Question!
Brand Communications
Trends

Goods
Renpho vs DeSleep vs Bero vs Lifepro - Which Eye Strain Relief Reigns Supreme?
Many new eye massager brands have been introduced to the marketplace in recent years. According to my research, the most prevalent eye brands in the Australian market are Renpho, Desleep, Breo, and Lifepro. Lately, they have been the talk of the town. This article talks about the eye massagers in the Australian market with a product comparison. Then, we'll dive deeper into these products' features and superior qualities and unveil the best product that will add value to your money and interest. Moreover, if you want to know about eye massagers' customer feedback(from my friend & my mum), stick to the very end.

Dean Long
Marketing Two Cents
Facebook Ads Detailed Targeting May Be Up To 33% Inaccurate (With Detailed Targeting Best Practices)
In what way does Facebook determine user interests? Is Facebook able to accurately predict user interests based on their activity? Is Facebook's explanation of how inferred interests are derived accurately? This article will talk about the best practice to use Facebook Ad detail targeting and the new study on how accurate FB detail targeting is.

Dean Long
Fitness & Style
How Does An Eye Massager Help in Eye Strain & Eye Fatigue Relief?
We live in the information age, and managing eye strain or fatigue and resulting eye health issues are significant problems. However, reducing the eye strain is challenging since most people need to work on laptops, use gadgets, and spend substantial time in front of the screen. It appears that eye strain can be countered through lifestyle measures, artificial tears, and physiotherapy. One simple way to reduce eye strain and stress is using simple and readily available eye massager devices.

Dean Long
Marketing Two Cents
Good Tips For Optimising Google Ads Performance Assets
Find out the best techniques of creative assets advertisements to attract the target audience in every domain. Creative assets are a special weapon to conquer your customer from full funnels in the modern digital marketing world. They are text, videos, images, and other types of creative content (like mobile experience assets) designed to attract a target audience. Check out this guide on building aa trusting, attracting messages in your Google Text Ads.