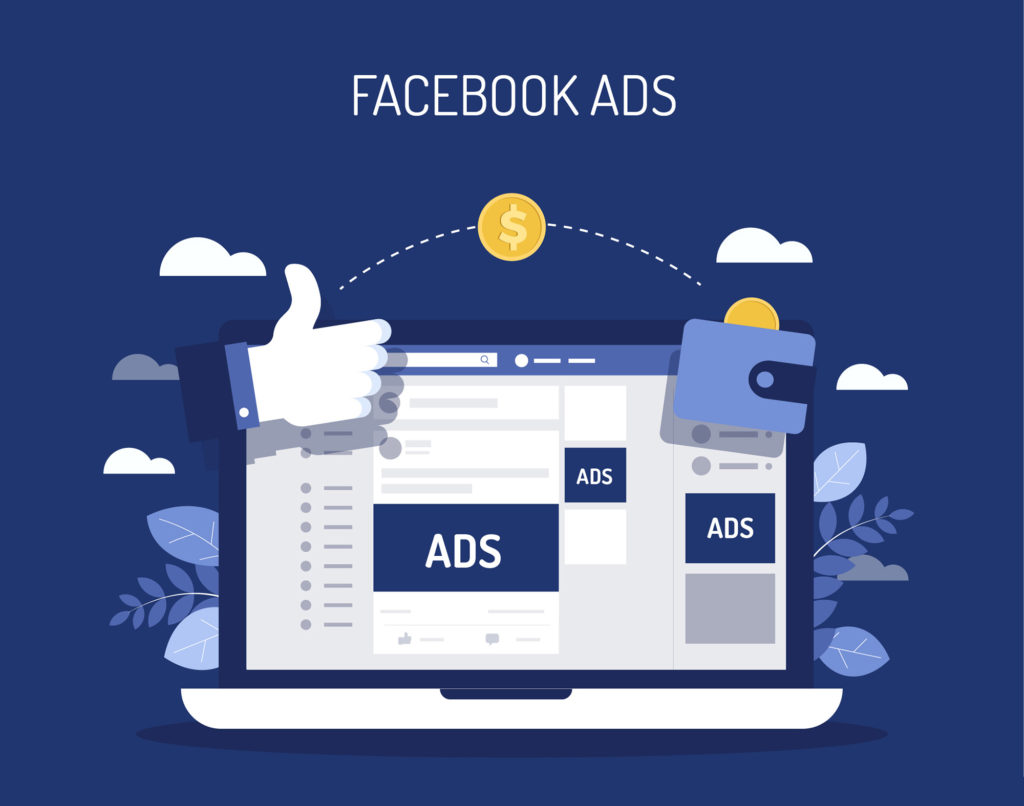 Digital marketers often say Facebook Ads is easier to operate than Google Ads. That's honestly not true. While Google Ads giving more options for advertisers to control the campaign. Facebook Ads, on the other hand, heavily relies on machine learning and hopes to save the hassles.  With that in mind, Facebook Ads equally deserves your attention in order to achieve your desired results.

Since it's an AI-based real-time bidding (RTB) platform, Facebook advertising is more than just quirky creative and powerful copywriting. You need to optimise for cost stability and gain an ability to scale. How you gonna do that?

Facebook Ad structure is undoubtfully a crucial path to help the machine understand better of what you want. Robots is all about 0 and 1 - An optimal ad structure allows the bidding engine to read your thoughts/strategies in a structural & effective way. In the article, I gathered all my Facebook Ads experience, tips and tricks to help you target the right Facebook audience and optimise your ad bidding.

Don't want to read too much? Here is your lazy summary:

First thing first, You need to understand how Facebook auction works. Facebook uses the Vickrey-Clarke-Groves (VCG) auction system to sell and select ads for the network.

Step into your Ad structure

Facebook Ads set learning phrase is your first step to understanding the art of ad structure. The learning phase occurs when you create a new ad set or make a significant edit (Refer to below) to an existing ad or ad set. The time it takes for machine learning allows the delivery system to learn about who your ad set most appeals to. The delivery system tries its best to find out the optimal audiences and placements and ensures a cost-effective delivery.

Exit the learning phase should be your priority. To do that, you need at least 50 conversions in a 7-day window. Furthermore, try to avoid frequent edits.

What's more, the ad sets and campaigns will walk into "semi-optimising" mode 30-60 minutes after the manul edit, followed by a "semi-optimal" status 24 hours later. During this time, your CPA and CPM is higher than expected. If you need to make some significant changes while the ad sets happen to be a new one, I would suggest you turn it off and create a new ad set instead.

The art of consolidation

3-5 is an optimal range to have for one campaign. Too many ad sets that are going through the learning phase will affect the delivery. Try to reduce the number of ad sets by consolidating them.

This one is reasonably simple: assign enough budget to achieve 50 conversions goal.  Too high or too low will affect delivery. If you have a brand new account, try to use 18-20% of the average conversion value as your CPA (Aim for a 500% ROAS). In the meantime, turn on "Campaign budget optimisation" on the campaign level. It allows Facebook to find the best performance for conversion in your ad sets, and assign more budget to them.

Try these alternatives to high ad set volume to speed up your time in the learning phase:

Marketing Two Cents
【Share】59 SEO Insights From Google’s John Mueller
John Mueller has provided a lot of insight into important ranking factors for Google. Discover what you should be focusing on with SEO. Many of the tips you’ll find here are from those office-hours hangouts. This roundup also includes key takeaways from search explainer videos that Mueller puts out on a less frequent basis. Each of these snack-sized servings of Google insider knowledge is grouped by category, starting with ranking factors. Here’s a roundup of top tips you may have missed.

Dean Long
Marketing Two Cents
7 Advanced Tactics For SEO Keyword Research
So, you know the general concept of SEO or PPC keyword research and how important it is but not sure how to implement it. Not to worry, follow these 7 simple but essential tactics...